This groundbreaking study looks at the evolution of the war novel, tracing the movement from the modernist novel that followed World War I to the postmodernist novel that followed World War II. The book uses close readings of iconic literary texts such as Catch-22 and Slaughterhouse-Five to discover the origins of the postmodern zeitgeist. It concludes that postmodern narratives employing devices such as collage and pastiche and the fragmentation of the postmodern protagonist are a reaction to the vast scale of technological warfare and its accompanying atrocities. This study also looks at Vietnam War novels, such as the novels of Tim O’Brien and demonstrates their debt to post-World War II novels and the postmodern zeitgeist. It concludes with an investigation of recent texts, and asks if the postmodern novel is being replaced by older, more traditional narrative strategies, or is simply on hiatus and will return to influence in future texts. Buy it here.

This site uses Akismet to reduce spam. Learn how your comment data is processed. 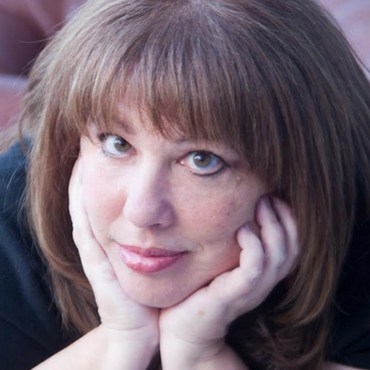 Laurel Brett was born in New York City in the middle of the last century. Lately her writing has focused on political writing, memoir and the novel, with her first novel THE SCHRÖDINGER GIRL to appear shortly.